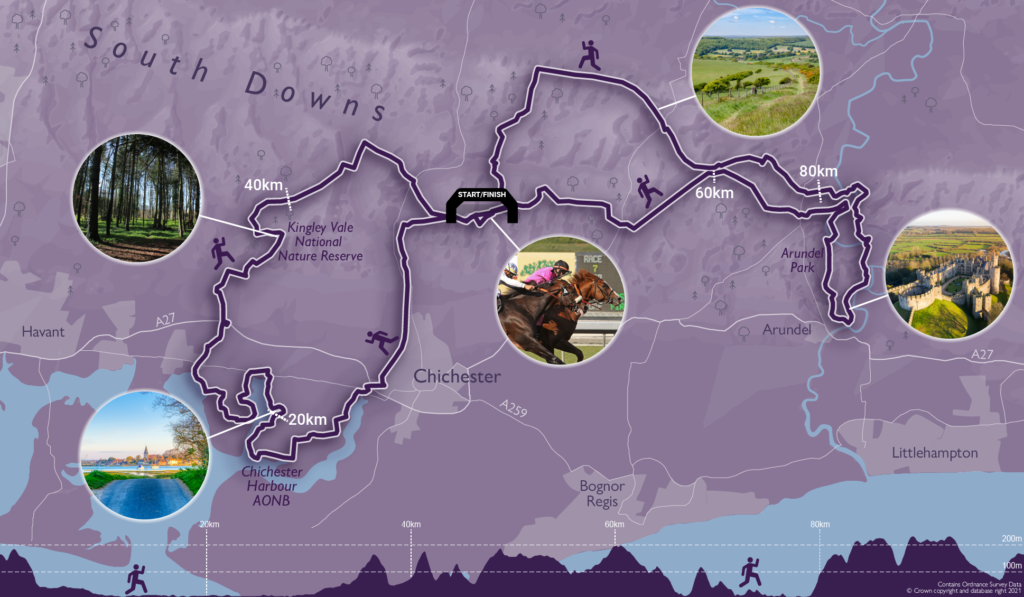 My first attempt at an ultra-distance was a trial of the route of Race to the Stones back in 2012. That recce culminated with us collapsed and exhausted with the sunrise slowly revealing the mist-shrouded stones standing watch around us. I vividly remember the total bodily exhaustion, but also the unforgettable feeling of having covered 100km on foot. Since then, we have been trying to make that magic of taking on an Ultra accessible to as many people as possible.

As you will likely know, we recently received the news that we would no longer be able to use Winchester Cathedral as the finish line for Race to the King. It was a huge disappointment as it had formed a breath-taking backdrop to the efforts of the thousands of people who experienced that same elation of finishing an Ultra.

However, we fully respect the unique nature of the building and rather than focus on not being able to use it in future, we would rather look back on the incredible 7 years when we could. Thank you Winchester, for being such a great host to us in the past.

We went back to read your feedback

At Threshold we are optimists and explorers at heart, so we took this as a chance to look again at what we can do to make Ultra Marathon events more accessible. Our first stop was to look at what you have told us in the feedback forms.

We love A to B routes and their sense of journey. However, they also come with logistical challenges and additional costs for participants:

There are additional commercial risks from high delivery costs

Therefore, we have moved to a totally new format for Race to the King in 2022. 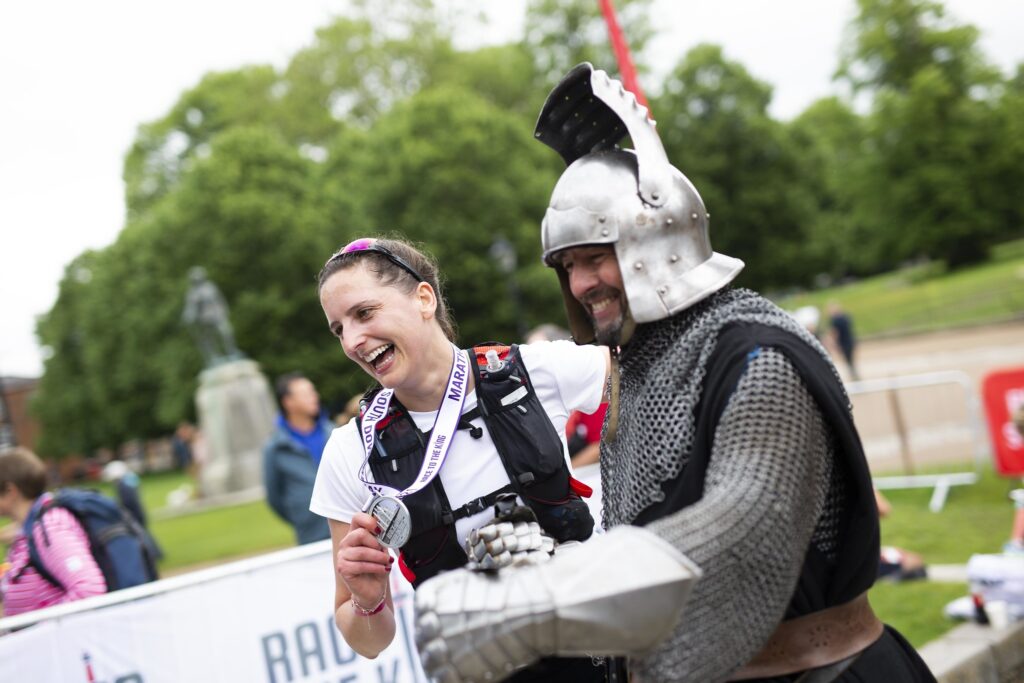 A new style of Ultra in a stunning location: Goodwood

The feedback from the new start venue at Goodwood was fantastic, and that was even when it was wreathed in cloud. Following a successful 2021, we are delighted to announce we have secured Goodwood again as our new base for 2022.

Based on feedback we have extended the route out to 100km in line with Race to the Stones and Race to the Castle. Critically we have also been able to ensure the route is split into two equal distances each with their own appeal and character. 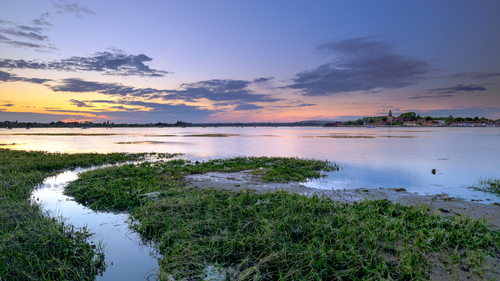 This half of the route will see us descend from the Downs to the Chichester Harbour Area of Outstanding Natural Beauty. This flatter half of the course skirts around the ancient Roman walls of Chichester before reaching the coastline where you will follow the estuary shore through the historic villages of Bosham and Chidham. It is then the steady climb up to the woodland of Kingley Vale National Nature Reserve and your first taste on the Monarch’s Way taking you back to the Basecamp at Goodwood.

Tour through the ancient village of Bosham 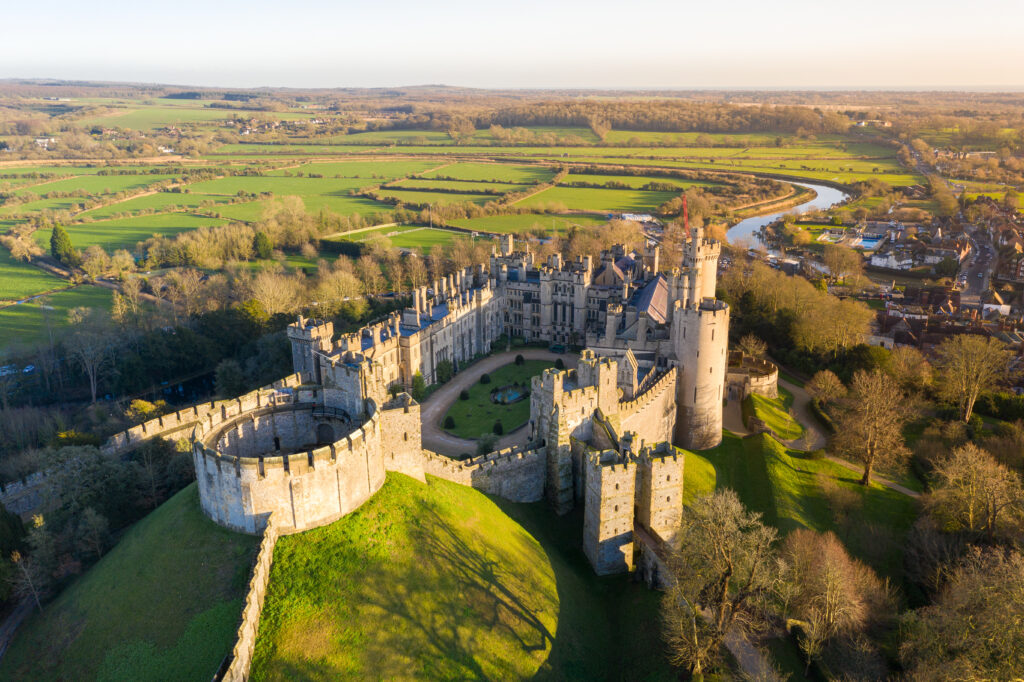 This second 50km is more in line with the previous Race to the King route taking in large sections of the South Downs Way whilst also enabling us to link in the Monarch’s Way and the unforgettable Arundel Castle, seat of the Duke of Norfolk. The elevation in this second half will be more testing, but the views across to the Weald in the North and out to sea to the South make every metre of ascent worth the effort.

Follow the footsteps of Charles II on the Monarch’s Way

Pass towers, castles and follies on your way to the historic town of Arundel

Enjoy a riverside, jog or walk along the River Arun

Yes, it will still be called Race to the King

We are glad to report this route has significant regal heritage. Playing host to the “Sport of Kings”  Goodwood Racecourse has hosted many members of the Royal Family over the last 300 years. You’ll take in sections of the Monarch’s Way; the route taken by King Charles II in 1651 as he fled after being defeated in the final battles of the Civil Wars. You’ll also pass Arundel Castle, which was built in the 11th century as a royal stronghold for the Earl of Montgomery and since the 16th century is the seat of the Dukes of Norfolk. One of the most picturesque points of the new course is the ancient village of Bosham which is depicted in the Bayeux Tapestry and is thought to be the burial place of the last Saxon King – Harold II. If that wasn’t enough, our legendary King (and his nighttime back up) will be there with his famous welcome as you cross the finish line at Goodwood!

We know this may be disappointing for some who deferred their place or might have had the old King route next on the list. However, we hope you understand why we have made these changes.

We are excited that this new format overcomes many of the challenges above and we sincerely hope it will provide an improved experience in many ways. Ultimately you will be the judges, and, in the meantime, you can contact us here to find out about all your options as a participant for 2022.

We were sad to no longer be able to use the Cathedral. However, we never let a good crisis go to waste and we hope Race to the King in its new form will continue to attract people from far and wide to explore this incredible part of the world. 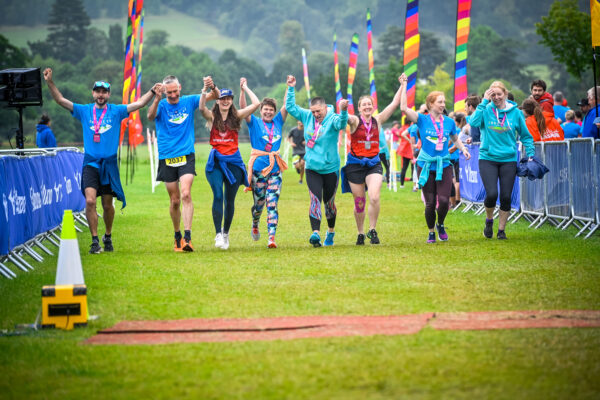 “First timer… are there actually people that haven’t done it yet?”    Endure24 is the newest addition to Threshold Sports’ event family, and we couldn’t… 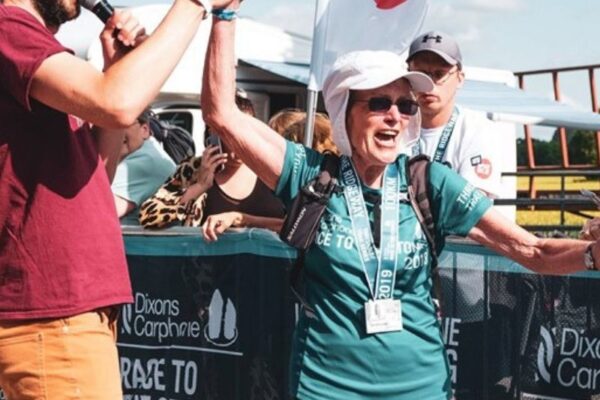 “I now had the running bug.”   In need of some running motivation to get your 2022 Trail Series training underway? This short Q&A with… 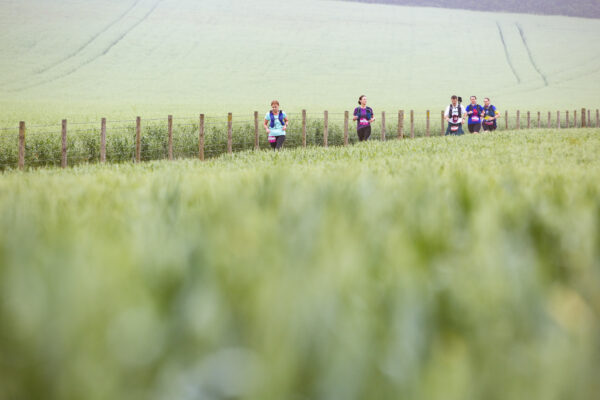 Race to the King 2022 – Update   Unfortunately, we have to deliver the news that we will no longer be able to host the finish at Winchester… 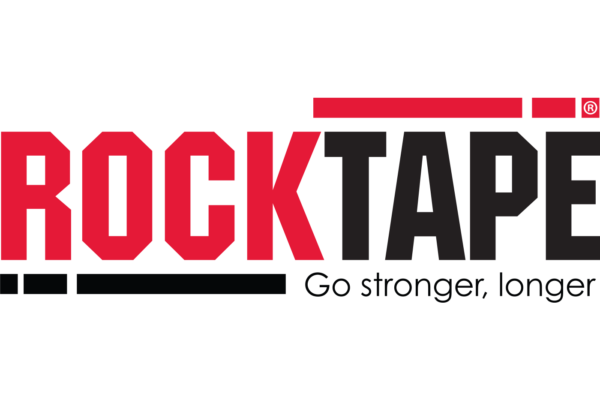 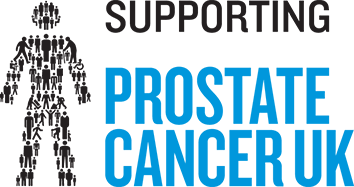 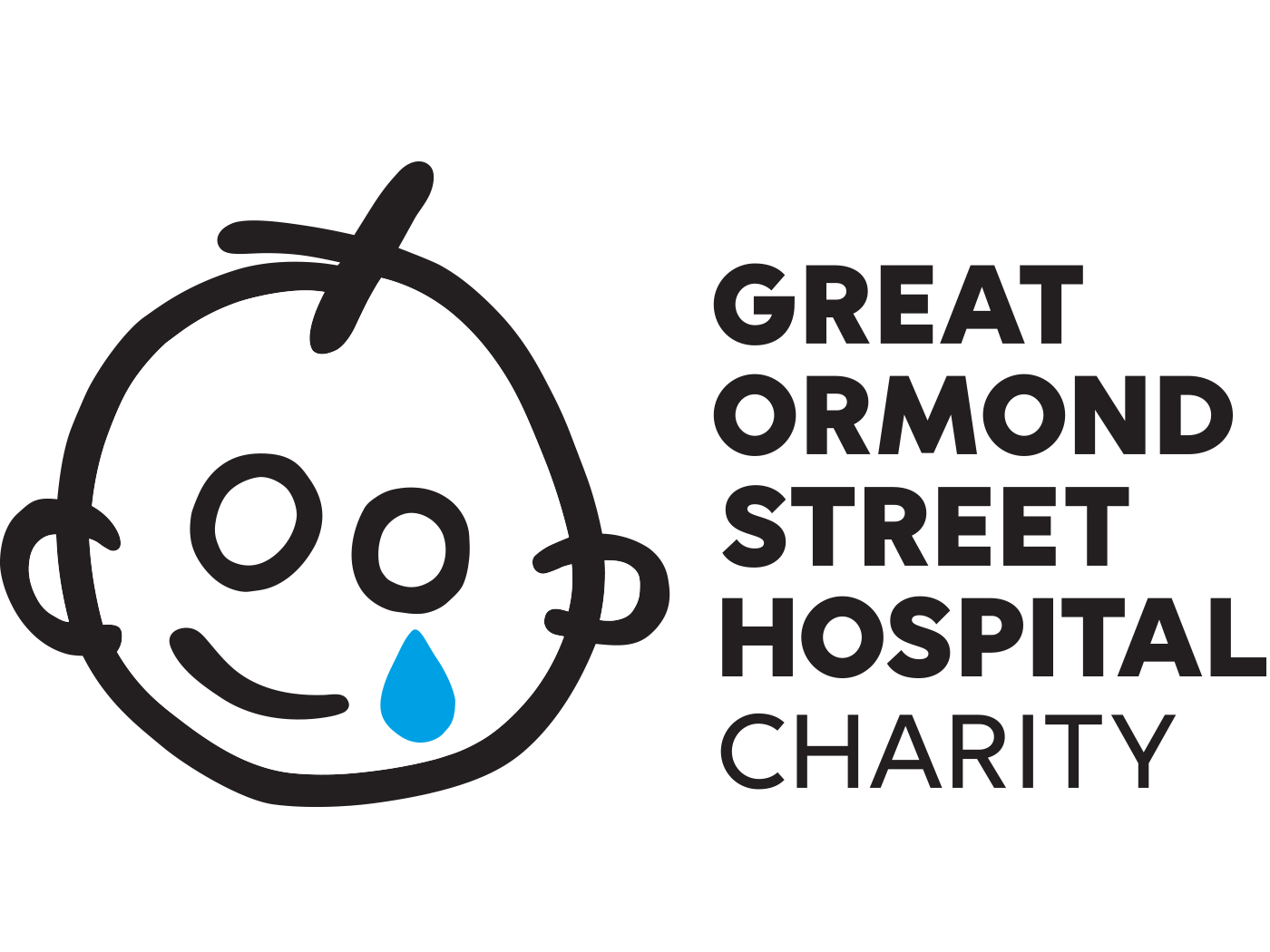 Join our community for a chance to win an entry to the event of your choice!

Every month we select one lucky winner to receive a free entry to the Threshold Trail Series.

All you need to do to be in with a chance to win is sign up via the link below.